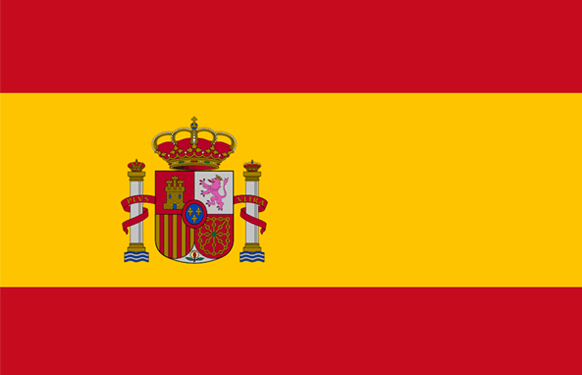 Flag: The national flag of Spain consists of three horizontal stripes, Red, Yellow, Red. Yellow stripe being twice the size of each red stripe and charged with the Spanish Coat of Arms off-centred towards the hoist.

Why you should learn Spanish language?

A1: Breakthrough or beginner.

A2: Way stage or elementary.

B1: Threshold or intermediate.

B2: Vantage or upper intermediate.