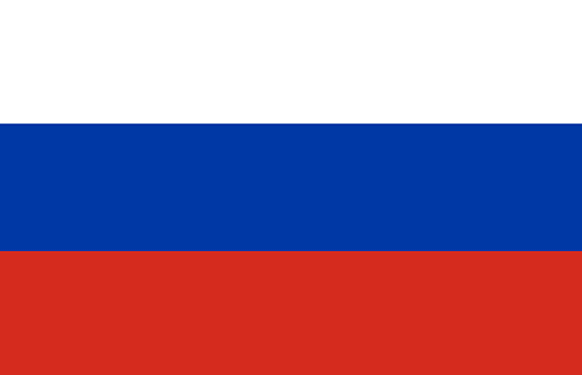 Russia is the largest country in the world occupying one-tenth of all the land on Earth. It extends across eleven time zones and incorporates a great range of environment and landforms. Russia became an independent country after the dissolution of the Soviet Union In 1991.

Location: Russia stretches over a vast expanse of eastern Europe and northern Asia.

Flag: The national flag of Russia is a tricolour flag consisting of three equal horizontal fields; White on the top, Blue in the middle and Red on the bottom.

Learning a new language is always a challenge. However, learning some languages can be more demanding and time-consuming than others.
The Russian language comes eighth on the list of the most widely spoken languages globally.
Some advantages of learning Russian language are: